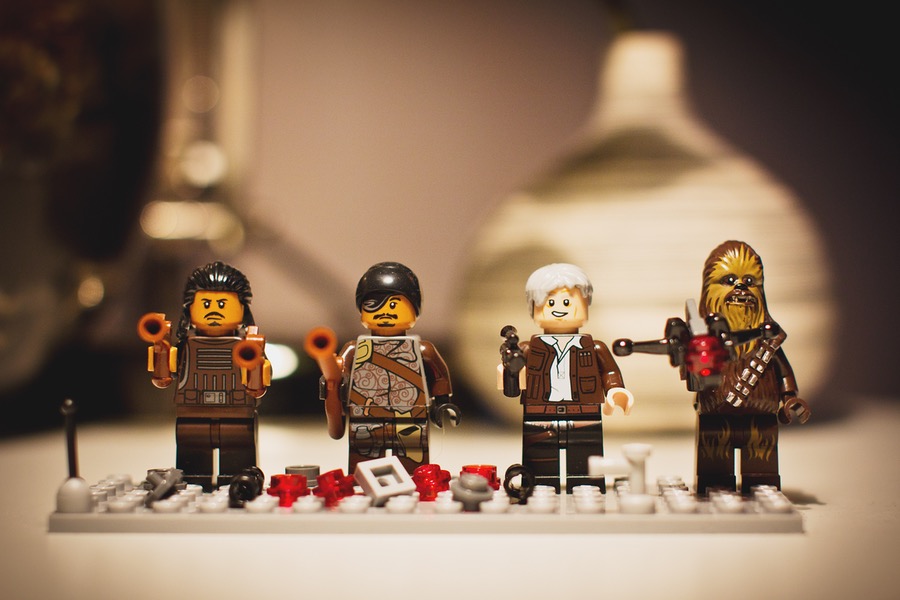 I was live on Facebook just now talking about four false beliefs that make it harder on Christians than it needs to be. It was episode three of my series “Contentious Questions (Because some questions just are that way).”

Read more on this at The Stream.

(I made a comment near the end about not knowing the news. Turns out the commenter I was responding to wasn’t talking about current breaking news tonight, as I thought she was. I wasn’t as far behind as I thought I was.)