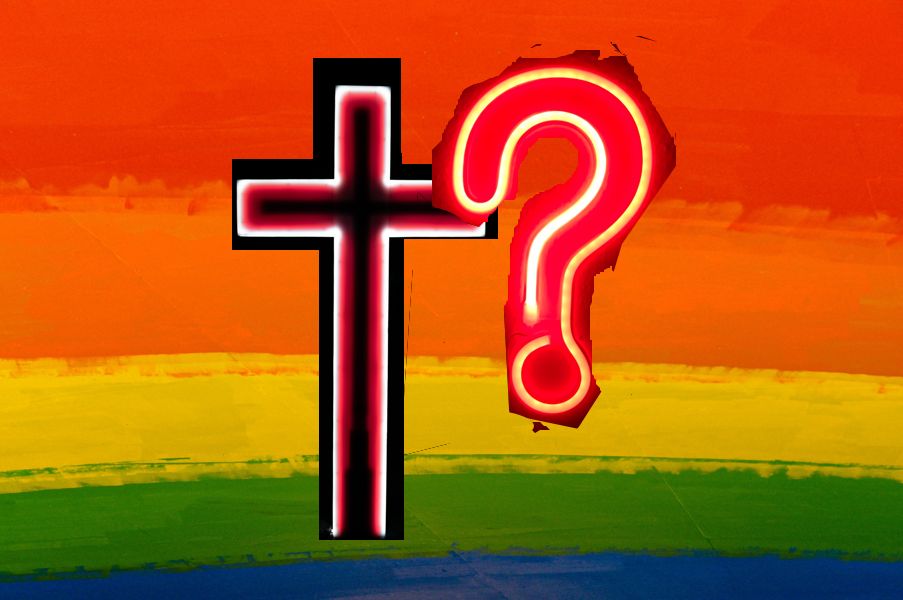 Brandan Robertson is a globally prominent gay activist pastor with whom I’ve been exchanging emails over the past couple weeks. It’s been a cordial conversation, and he and I have agreed to move to a live online video conference tomorrow evening. It starts at 7 pm Eastern time, and will be showing live on The Stream’s Facebook page as well as my YouTube Channel.

We’ve agreed it’s to be a conversation, not a debate. We certainly disagree on many things. I’ve written about some of it at The Stream, which is where our conversation began. I believe (and I think he does, too) it should be possible to disagree vigorously without making it either a formal, stuffy debate, or a gloves-off free-for-all. We should be able to disagree, yet do it as human beings. There’s little enough of that in the world, so if we accomplished nothing else but to show it can be done, that would be a good outcome.

Don’t worry, though. He knows I’m going to challenge him on his beliefs.

Robertson’s bio speaks of his very strong, public, global activism on behalf of gays, lesbians, and transgender persons. Mike Winger, a Christian apologist, has addressed his views quite ably, including Robertson’s making Satan the hero of the story during the Fall in Genesis 3, and his (shall I say?) rather unusual take on the word “repentance” in Jesus’ teaching.

I don’t expect to touch on all of that with Robertson tomorrow evening, but we’ll discuss a lot of it — probably more on his progressive Christianity than on LGBT issues this time, though.

I have much more I could say, but I’ll save it for tomorrow evening. I hope you’ll join us!

This site uses Akismet to reduce spam. Learn how your comment data is processed.