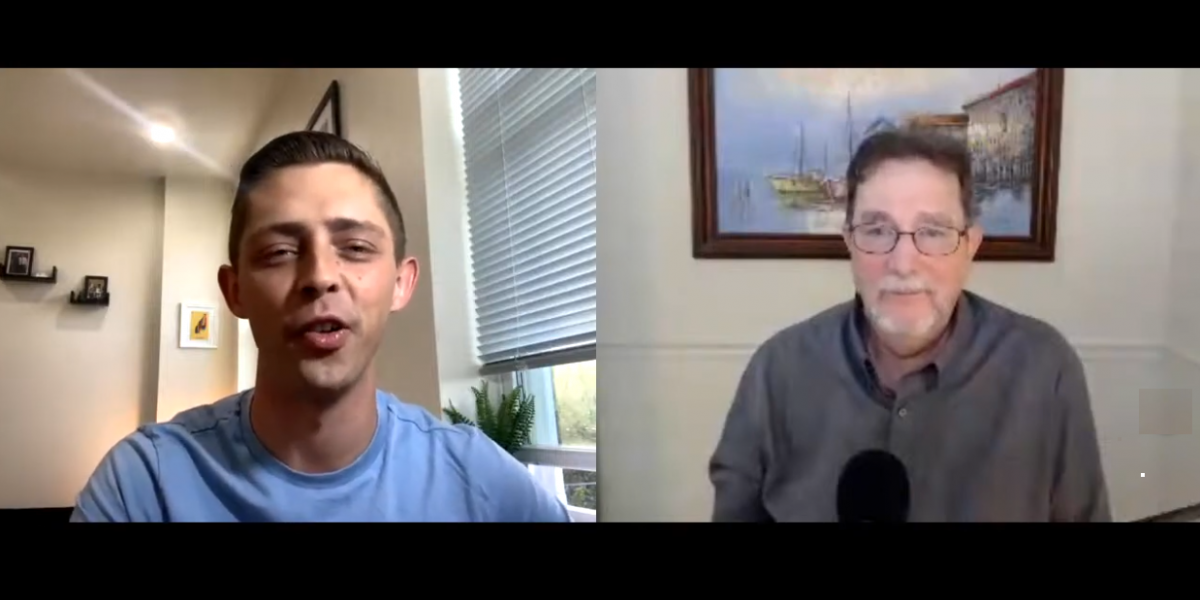 I had a most interesting conversation on Thursday with Brandan Robertson, who’s a leading spokesman for gay and progressive Christianity, on everything from the character of Jesus, to the nature of the Bible, to Christianity’s connection to slavery. Not much on homosexuality; it wasn’t one of our topics this time.  We connected originally through an article I’d written at The Stream.

As always, there was more that could have been said. I’m still curious why he’s so critical of Jesus, whom he takes to be God in the flesh, and in the same light also, how he could think Christians and Muslims worship the same God.

He actually caught me off guard when he answered a certain question I’d asked, saying, “Inerrancy.” I hadn’t studied the history of that doctrine, but now that I’ve had a chance to look through it, I have trouble understanding how he could make the point he followed through on it with.  I believe he left the door open for more conversation, though, so maybe I’ll have a chance to ask him these things. I’d rather meet him over coffee, but I enjoyed the talk, and I’d do it again gladly this way, too.

I think he’s expecting we would talk about sexuality if we meet again this way. That’s been done a lot, though, and I don’t know what progress we could make without first walking through the one main issue he himself brought up near the end. Our differences really hinge on what we take to be our best sources, our authority, that which determines what we believe. I’m thinking that would be very interesting to talk about.

For enhanced audio — audio only, that is — visit the Thinking Christian podcast.