And the Skeptics Are Silent 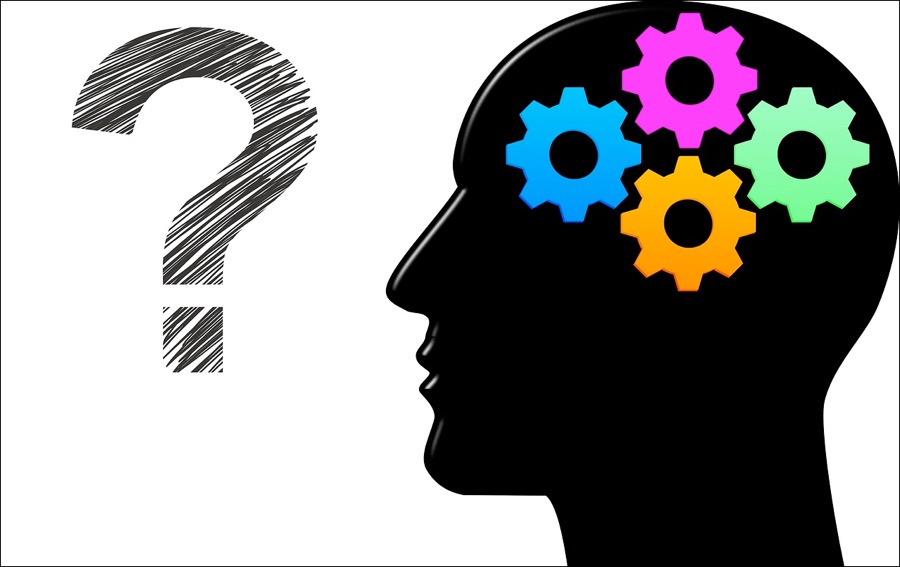 It’s been a month. I’m still waiting for an answer. Who wrote Jesus’ character, and how?

I said before, they treat Jesus as such an easy character to write, any old story-scrambler could come up with him. That’s my term for it, not theirs, naturally. As I argue in Too Good to be False, though, that’s really what they should call it.

Skeptics (typically) say the story of Jesus started to grow after he got himself executed. His followers were devastated; they’d though he’d be their messiah, and here he was, dead and defeated. They found a way to restore their psychological and spiritual balance by imagining he’d risen from the dead. They spread the story, and it took off. It got passed along by word of mouth all around the Mediterranean, a “Telephone Game” being spread, “third, fourth, even nineteenth-hand,” says Bart Ehrman, across multiple languages and multiple countries.

It still amazes me what  Ehrman says happens with a Telephone Game of that magnitude. The stories “change.” That’s why you have inconsistencies like the number of angels at the tomb, or the way the birth narrative is told by the two Gospels that tell it.

I’ll agree with him this far: Stories going through that process would change. But that’s not the right word for it. There’s no way they could go through all that without getting completely scrambled, up one side and down the other.

So aren’t the different birth narratives a sign of scrambling? Not really. They complement much, much more than they contradict each other. And there’s one feature of the story of Jesus that is manifestly not scrambled, the way it really ought to be if the skeptics were right. One major feature. The most central feature of all: the character of the story’s protagonist, Jesus Christ.

Jesus is astonishingly consistent across all four Gospels, in big ways and in small. Sure, the different writers emphasize different aspects of his work and character. That’s to be expected when you have four people writing from four points of view. And these “inconsistencies” don’t stack up the way skeptics tend to think they do.

They say he’s different in Mark than in Luke. Not really. My friend Erik Manning explains this well; in fact, he does a great job on a long list of supposed inconsistencies.

They say he’s different in John than in the Synoptics (Matthew, Mark, and Luke). I’m jumping the gun here a bit, but I can tell you that when Lydia McGrew’s Eye of the Beholder comes out next year, that’s going to be hard to sustain. I’m reading an advance review copy now, and finding that she covers that ground very nicely.

They specifically say his deity only shows up in John. Wrong. In Too Good to be False I show multiple ways in which he acts as God in the Synoptics. Rob Bowman and Ed Komoszewski go into much more detail besides.

Consistent in the Big Picture

But that’s taking the defense. Actually it’s the skeptics who have a theory that needs defending. Their theory should predict significant detectable scrambling at all points of the story, but Jesus is recognizably Jesus, anywhere you look. Here I can appeal to the witness of history. Ever since we had the Gospels, it’s been possible to speak of “the story of Jesus,” and people will know who you’re talking about.

There’s one  issue with that, I recognize. Zoom out to the big picture, and the scene can get blurry — blurry enough that careless people can talk about “The Jesus of compassion,” or “The Jesus who never judges,” or even “The socialist Jesus.” He’s an extremely complex character. Blur one aspect of his complexity here, shade a different aspect of it there, and you can come to false conclusions about different “Jesuses.”

Actually, one of the most strikingly consistent things about him in the Gospels is the 360-degree complexity in which all four present him. There is no simple Jesus anywhere you look. In Too Good to be False I show multiple, objectively describable ways in which he remains astonishingly consistent — far more than he should be, if his story had come from the skeptics’ story-scrambler.

Consistency in the Details

Besides that, his consistency in the details is just as striking as his constancy in the big picture. (It’s easier to demonstrate, too.) Here I quote from Too Good to be False, pages 135-136.

Who Wrote Jesus’ Character, and How?

Now, obviously that’s skipping over much, much explanation, 134 pages’ worth. (If skeptics want to know the info behind each of these points, they know where to find it.) The point should be clear, though: Jesus in the Gospels shows no sign of coming out of even the mildest story-scrambler. Yet that’s where skeptics think his character came from. Tell me — is that believable? Skeptics, who really did write his story, and how?

14 thoughts on “And the Skeptics Are Silent”