Skeptics, Explain This, Please: Who Wrote Jesus’ Character, and How? 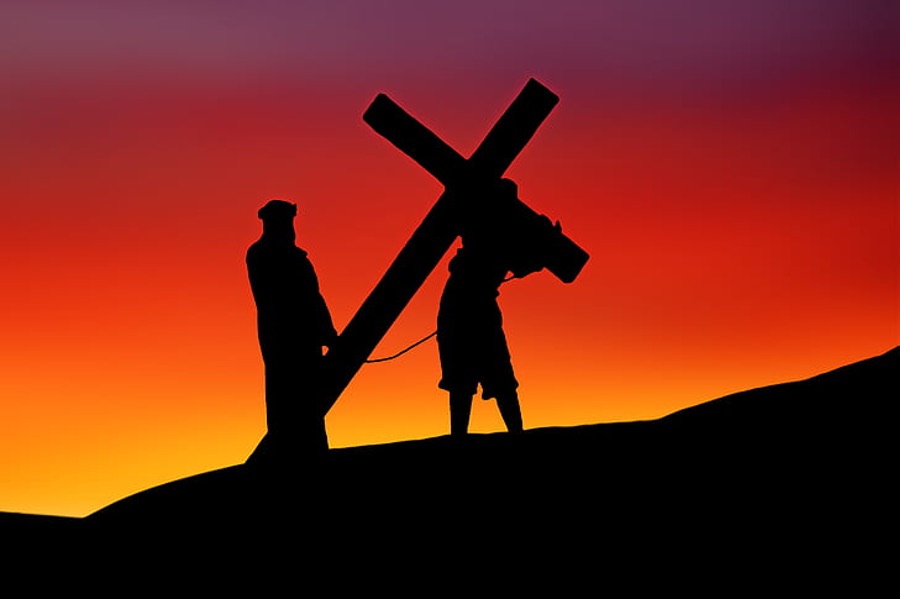 Who wrote Jesus’ character into the Gospels? How’d they do it? Skeptics treat this as if it were easy, and if that question had an easy answer. They’ve got a lot of catching up to do.

I say this by way of answering Bob Seidensticker’s third post of four. It’s almost as if he thinks he’s hammering on my thesis that Jesus is too good to be false. He isn’t. He’s pounding on a parenthesis, not the real thing. He may think his complaints about Jesus and slavery go straight to the heart of Too Good to be False, but all that tells us is that he hasn’t read it yet. Too Good to be False is the title of the book, not the totality of its argument; there’s a whole lot more to it than Jesus’ goodness.

Of course I don’t back down for a moment on that part of it. The question of slavery is interesting, it’s challenging, and it’s worth talking about. I’ve answered him twice on it recently. I’ll admit there’s much more to be said about it, and I don’t mind anyone raising good questions about it. I do get a bit perplexed when they take question-begging approach like Seidensticker does, for example assuming that Jesus’ primary mission to seek and save the lost couldn’t possibly take precedence over stopping slavery. I don’t think much of snark as a mode of argument, either. I have doubts whether discussions on this difficult and complex question with him and his crew over there could ever prove fruitful.

But that’s not the main reason I’m done responding to him in this series of challenges. It’s because I’ve followed him as far as I need to along a tangent. He thinks he’s attacking my book’s argument, when he doesn’t even know it. No one knows it who hasn’t read the book; the argument is too new to this generation for anyone to do that. I’ve even had Christian apologists get it wrong on first impressions.

I can’t tell him here what that whole argument is. It took a book to write it, and that’s where he’ll find it. Nowhere else. Still it’s possible I can do this much, at least: Maybe I can cue him in to the question I ask of skeptics in this book. It’s what I wrote in the title of this blog post: Who wrote Jesus’ character, as we find it in the Gospels, and how?

Easy answers only work if you don’t understand the question. I wrote Too Good to be False in three parts, the first of which describes a long list of incredibly unique features of Jesus’ character as depicted in the four Gospels. This is not, “unique because, after all, Christians understand that he’s God.” It’s “unique because no other character has been written like him anywhere.”

This isn’t about plot points, which skeptics claim to have answers for. They think Jesus’ story is pretty ordinary among other dying-and-rising god stories, for example. That’s an old conversation; this one is markedly different from that. Plot points are one thing, but I’m talking about character, as it’s presented in the accounts we have.

They’re going to have to read the book before they try to answer, or else they won’t know just what kind of challenge Jesus’ character presents to the reigning legend theories.

His character is objectively incomparable, meaning that there is none other remotely like him, and that this is the case whether you like his character or not. It is unique to such a degree, and across so many dimensions, that it would make him an extraordinarily difficult character to invent; and in fact no other author, poet, playwright, novelist, or mythicist ever has.

Who Wrote This Character? How?

So that’s the question. Who wrote this character, and how? The typical skeptical explanation for who wrote it – which for short I dub their “legend” theory – is inadequate in all its versions to explain the character we see there in the story.

For any skeptic to answer this challenge they would have to show that Jesus’ character was easy enough to write that any old religious legend-developing set of communities could have done it. I’m open to other answers, too, of course, but that would seem to be their likely first route to follow.

But they’re going to have to read the book before they try to answer, not because I need skeptics buying my book — though obviously I welcome that — but because without it, they won’t know just what kind of challenge Jesus’ character presents to the reigning legend theories.

Or to put it another way, this isn’t the argument; therefore if you answer this without reading the book, you’re not answering the argument. None of my interviews so far have presented enough of the argument, either.

In my first two answers to Seidensticker lately I’ve said I was disappointed. I’ve been looking forward to a serious atheistic challenge to the book’s argument. I’m still waiting.

P.S. Between my first and last drafts of this article, Seidensticker published his fourth of four objections to Jesus regarding slavery. Here’s what it comes down to:
1. A lot of Christians have either misunderstood or failed to follow Jesus’ teachings.
2. Jesus didn’t use the word “slavery,” so therefore he wasn’t against it.

Answer 1 is old news, going back to God’s people’s errors since long before Jesus. We have a place for that in our worldview: sin plus co-opting religion to justify it.
2. Answer 2 is just atheistic caviling and casuistry, coupled with an unconscious, logically fallacious, yet ruling expectation that Jesus’ ministry fit Seidensticker’s worldview, especially regarding eternity.

As to who wrote Jesus’ character and how? Maybe someday he’ll realize that’s my question.

2 thoughts on “Skeptics, Explain This, Please: Who Wrote Jesus’ Character, and How?”