Why 2019 Must Be Your Church’s Year to Wake Up, Get Equipped, and Reach Out 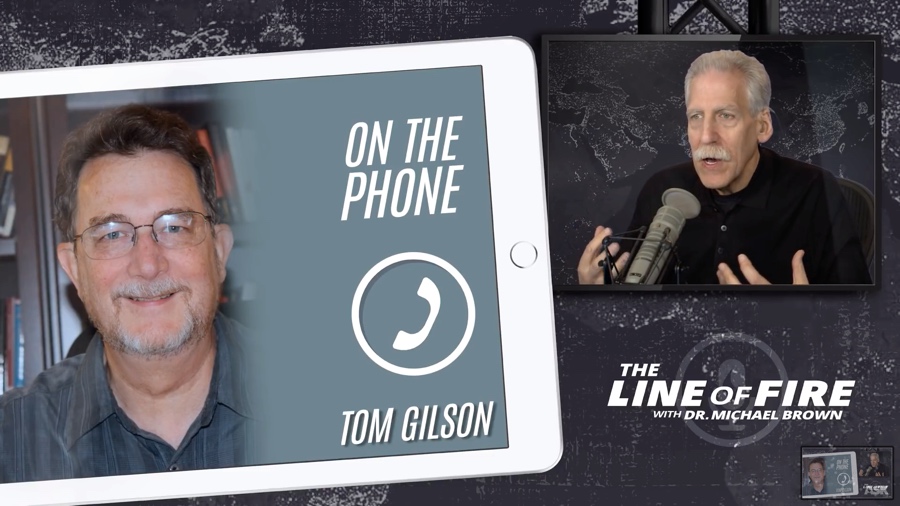 Happy New Year! It could be a great one, if we’ll finally wake up, get equipped, and reach out. That’s why I want to ask you to take thirty minutes to watch at least the first half of this video.

Dr. Michael Brown and I were talking on his Line of Fire radio program about my Stream article, Church, Wake Up! An Urgent Call to Action. (Also mirrored on this site. The Line of Fire title you see below is for the show’s second half hour.)

This took place a couple weeks ago, but I saved posting it until now because too many of us are too busy just before Christmas. I’m trusting you won’t be too busy now. At least read the article, please. It matters.

This is a call to action. It’s based on new, serious challenges we believers face. We’re in a situation where people with power, hostile to the faith, are moving toward full-on anti-Christian totalitarianism — and it’s growing still. But this is also the year things could begin to change.

As Michael knows — and says — I’m no chicken-little doomsday preacher. I’m just saying what I’m seeing. If your own observations aren’t enough to convince you, realize there’s considerable social science supporting this. It’s a direct threat to freedom of religion and freedom of conscience. Most urgently, it’s a direct assault on young believers’ faith. It’s putting their eternities at risk.

A Plan For Your Church’s Response

It’s happening, and the Church is asleep to it. One reason I think we won’t look it in the eye is because we don’t know what to do. We need not feel so lost. In my Stream article I list six basic steps every church should be taking today. Here’s the short version, directed mostly at church leaders, especially pastors.

These steps can make all the difference. Realistically? Yes! How? I unpack that lightly in that article. Over the next several weeks I’ll follow through in greater depth. Stay tuned here and at The Stream.

This isn’t about defensiveness. It’s not about running scared. Jesus’ followers are secure. He saved us completely on the Cross. I can live in total freedom and joy in him, given that knowledge. But what about the people we love? What about our friends, co-workers, neighbors — and our family members, especially our children and grandchildren?

2019 could be a great year for us if we gear up to reach out, fully equipped to speak the truth in love. But only if we wake up and start taking action. Now’s the time.