Faith Is Holding On To Reality — All of Reality 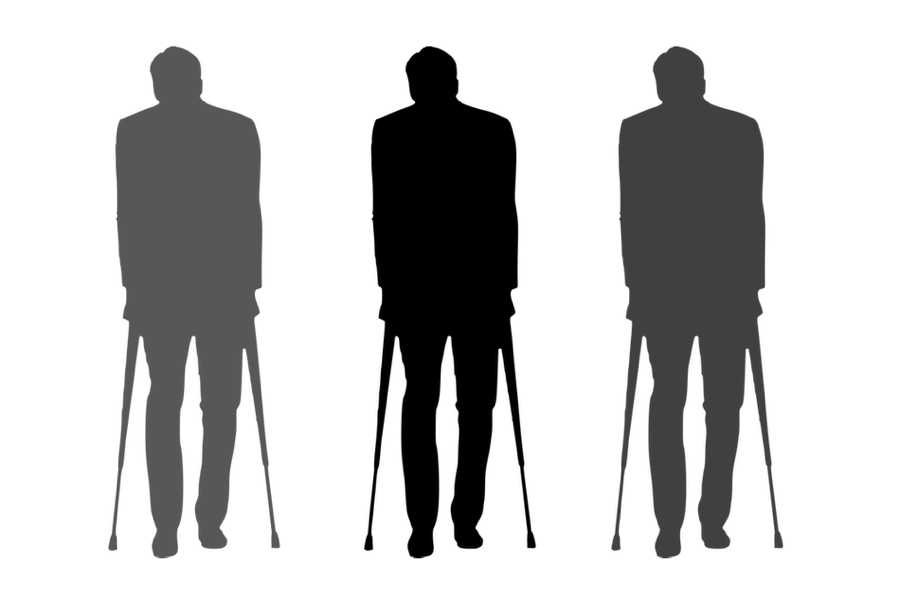 I’m one week out of foot surgery, correcting an unusual tendon problem along the outside of my right foot. It’s not the world’s most painful surgery and it’s far from the scariest diagnosis, but given what it takes to recover, it could be the most disruptive of all outpatient surgeries. I was completely bound to my bed the whole first week, and I’m emerging only gradually now.

So I really hope my surgeon is right when he says this should take care of it for me. I’m hoping — but I can’t tie my life satisfaction to that hope. Surgeons said the very same thing to me after each of the five operations on my other foot over the past seven years. They were hopeful, too; in fact, for most of the first three or four years out of those seven, I was “six to eight weeks from fully recovery.” Didn’t happen that way.

Oh, and did I mention my wife and I did most of our courting on mountain hiking trails? Or that our family always loved to go camping? That hasn’t happened in quite a while, either.

It would be so easy to go bitter over lost opportunities. I pause and explore inside myself, and I can feel it lurking, watching for the chance to leap and grab me by the throat.

But then I remember: Reality isn’t all wrapped up in a black fiberglass cast; only my foot is.

Most of reality is in fact invisible to the natural eye. We don’t see the God who loves us unless we look for him in the way he has revealed himself, for now. Unbelievers go so far as to say God is “hidden,” by which they mean he probably doesn’t even exist.

I don’t agree with them, yet I do know it’s easy to look right past God’s reality and miss him. He doesn’t show up wearing a T-shirt screen-printed with, “Here I am! I’m God, in case you were wondering.” He doesn’t even disrupt our lives with sign-miracles on demand, as many atheists have told me he would have to do before they’d believe in him. For the record, I don’t believe that, either; I’ve seen how they’ve upped the ante on it.

No, we find God instead as he meant to be found: in his Word, in prayer, in providence, in the glory of his creation, and in other followers of Jesus Christ. Occasionally he does more for us; I’ve experienced miracles in my life. But they are infrequent; I cannot force them from him; and therefore I cannot expect them to serve as my lifeline to God.

Faith Is Holding On to Reality

This is part of what it means to live by faith. It’s not the blind, unknowing leap that atheists caricature it to be — but then why would anyone expect them to get it right? They don’t even want to get it right. No, faith means holding on to all I know to be true of reality, even when a small, local part of my reality wants to grab my attention away from the rest of it. It’s not (as atheists charge) fooling myself into thinking there’s a larger reality; it’s refusing to let a small piece of it fool me into living as if that were the whole of it.

Reality is more than I can touch or see with my physical senses; and through God in Christ, it’s far better than the best my senses can inform me of. So when the bitterness tries to climb up my throat, I tell it, “Calm down! You’re not paying attention to the whole story!” When I turn my view outward to all that’s really real, my hope is restored. My joy revives. My satisfaction with life survives intact.

This is real. And it’s good! Whether I can walk or not, it’s good — because God is good.