Apologetics in Your Teaching: Four Ways You Can Aim Your People Higher 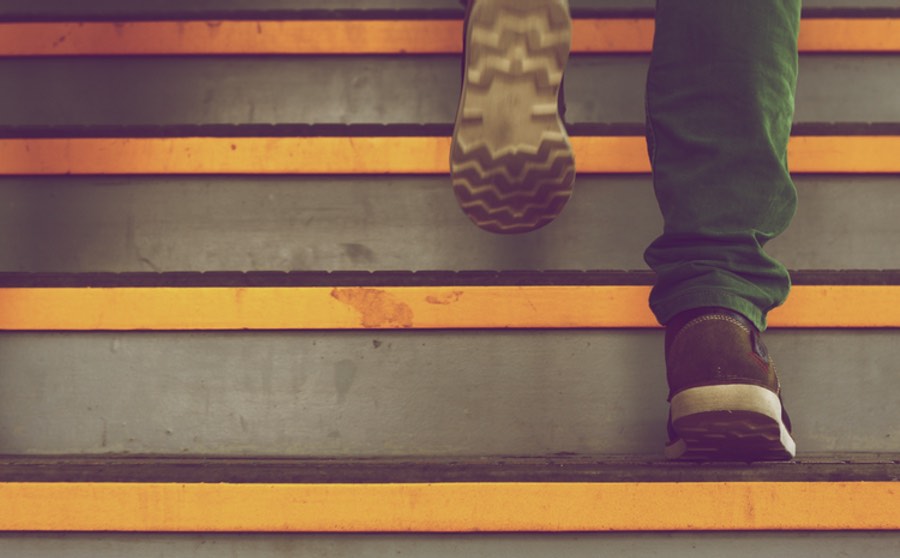 I’ve been writing on how to bring apologetics into your teaching without scaring people away. (The series got interrupted by a string of unexpected events here. All is well, just a lot busier than I’d planned on.)

There’s a fine line between challenging people and scaring them. Of course I use the word “scare” advisedly. I’m talking about what happens when people get pushed beyond their comfort limits — which could happen in all kinds of ways in church. Talk to them about sharing Christ with friends, co-workers, or classmates, and if they hear you, and if you don’t include the right Spirit-directed encouragement and equipping, they’ll be scared. Talk to them about buckling down to learning reasons to believe and some of them will be scared, too. It sounds too much like homework. (The interesting thing is how much evangelism and apologetics have to do with each other. I’ll come back to that another time.)

So again, there’s a fine line there; but too many pastors and teachers are fine with keeping the challenge so low, their people never have to step up to it. That runs the serious risk of encouraging your people of settling into a comfortable pattern of sin. Remember, Paul told Timothy to study well (2 Tim. 2:15). That wasn’t just a pastor’s instruction: We’re all responsible to know how to give an answer (1 Pet. 3:15).

Learning is a Big Deal For Us All

Yet it’s still so easy to brush it off. Someone even asked me once, “What’s the big deal about knowing these things? Our salvation doesn’t depend on what we know.” True. Our salvation only depends on who we believe. But the One in whom we believe made knowing a big deal.

The most frequently emphasized theme in the New Testament? Learning.

I’ll bet you’d never noticed that. Now we’re all accountable to it — everyone who sees this. This isn’t only about apologetics; I’ve only brought that up here because I’m in a series on that.  In multiple ways, if you’re a pastor or teacher, you’re responsible to aim your group or congregation higher.

First, be intentional about it.

It isn’t enough to say, “I’m teaching. I’ve always been teaching. Therefore they’ve always been learning.” Western Christianity is way too often a surface religion. More than half of American evangelicals believe people can reach God and salvation through non-Christian religions. Some two-thirds of evangelical youth walk away from the faith when they leave home, many of them saying it’s because they had no good reason to believe it’s true.

For all the teaching that goes on in churches, clearly there’s a lot less learning taking place. So you as a teacher will have to decide to make sure that whatever you’re teaching, people are learning. At least some of it!

Second, track whether people are learning.

I’ve already said it, and you already knew it anyway: It’s dangerous to assume people are learning just because they’re sitting there while you’re teaching. Schoolteachers check to find out. There they call them tests. In some church small groups, tests ought to be just fine to use.

Third, lead them into situations where they’ll need — and want! — to learn.

I’ll never forget the first time I led a small group through a shopping center with a simple two-question survey for shoppers there: Who do you think Jesus is or was? and What do you think when you think of Christianity? Oh, the disturbing, even sometimes crazy answers we got! It motivated me to learn how to answer. One reason our people are so lazy about learning is because they haven’t been confronted with enough questions.

Fourth, pursue your own learning on how to help them learn.

This short blog post couldn’t possibly tell you enough to know how to aim your group or congregation higher. So along with your sermon or lesson preparation, study the processes by which adults actually learn. You’ll find it isn’t primarily by lecture, and it’s not much like the way children learn in school. Or at least, not like the stereotyped way children learn.

There’s so much more I could add, but I’m counting on number 4 here as a catch-all to cover the rest. Frankly, if you don’t decide to be intentional about this — meaning, if you don’t take responsibility for your people’s actual learning — nothing I say here will make any difference anyway.

What About Their Responsibility?

I need to anticipate one likely question: How can I get the people to learn if they won’t? It’s their responsibility, isn’t it?