“It’s In the Bible, So Believe It!” Won’t Help Youth At All 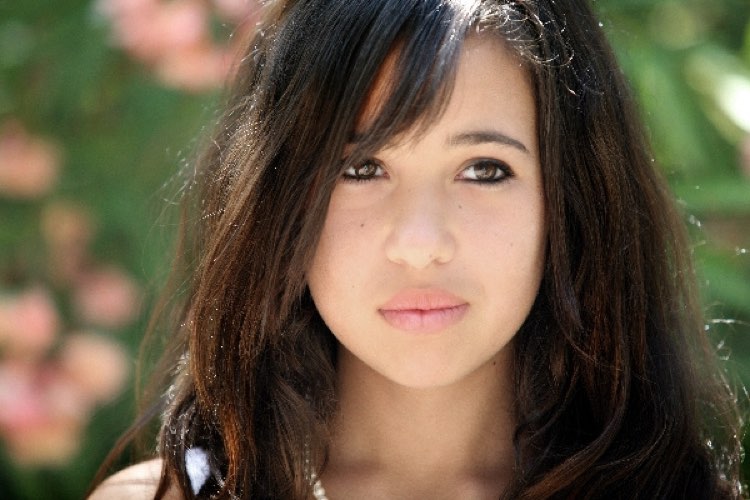 I’m on my way to Little Rock for an interview with FamilyLife about my book Critical Conversations: A Christian Parents’ Guide to Discussing Homosexuality With Teens, I decided to re-read the book on the way, and I came across a passage in it that applies to any question, any issue with our children. I want to share it with you, because it’s absolutely vital.

I’d just told the story of a friend whose faith was shipwrecked for years by her church’s unwillingness to respect her quesions. What follows here is quoted from pages 73 and 74:

One way not to take questions seriously is by answering, ”It’s in the Bible, so bellieve it.” The fact is, you can’t command belief that way. It doesn’t work in religion, any more than it does anywhere else.

Suppose your boss tells you one morning, “We bought you. a new iPad, I hope you find it helpful in your work.”

You answer, “Great! When is it coming?”

He responds, “It’s right there on your desk.”

“Oh, but it is, right next to your coffee cup.”

”Uhhh, I’m having trouble believing that: if it were there, I think I’d see it. My desk isn’t that messy.”

“Now hold on. I’m your boss, and I’m telling you to believe me. It doesn’t matter if you can’t see it. There’s an iPad on your desk. Now are you going to thank me for it or not?”

Holding a position of authority, whether as boss, parent, or pastor, doesn’t give anyone the power to make someone believe something unless they have reasons to believe it.

Not only that, but, “It’s in the Bible, so believe it,” won’t help them when they run into people who tell them the Bible can’t be trusted. “What, your mom told you to believe this? Your church didn’t want you asking questions? You know what they were afraid of, don’t you?”

Parents, pastors, everyone: We’ve got to foster an atmosphere of good questions and good answers. Otherwise young people are likely to conclude we’re afraid it isn’t really true after all.

Not only that, but consider the young person who’s hearing day by day the message that everything LGBT is good, honorable, and worthy of being celebrated. Suppose we tell them it’s wrong “Because the Bible says so!” without explaining both how we know the Bible is true, and how we know it’s good that the Bible is true. Chances are, they’re going to say to themselves, “Then I don’t like the Bible.” And that will be that for their walk with Christ, and their spiritual lives in general. 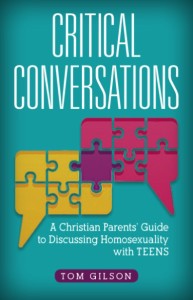 hey won’t say it out loud to you. They might pretend they’re totally fine with the Bible and Christianity, as long as they’re in a place where their questions aren’t taken seriously. But give them someone who will listen, at college, maybe, or even on the Internet, and then they’ll tell the truth: They’re leaving the Bible behind, because no one could explain why it’s true and why it’s good.

So take this as warning, please. Parents and pastors, I wrote Critical Conversations to give you exactly what you need to address their questions about sexuality and today’s morality.

It’s even got answers to 27 of the most common challenges kids face, all formatted in a unique way that equips you to answer the questions yourself, far beyond what you knew you were able. I urge you to read, learn, and begin building your teens’ and other children’s confidence that you can handle the questions.