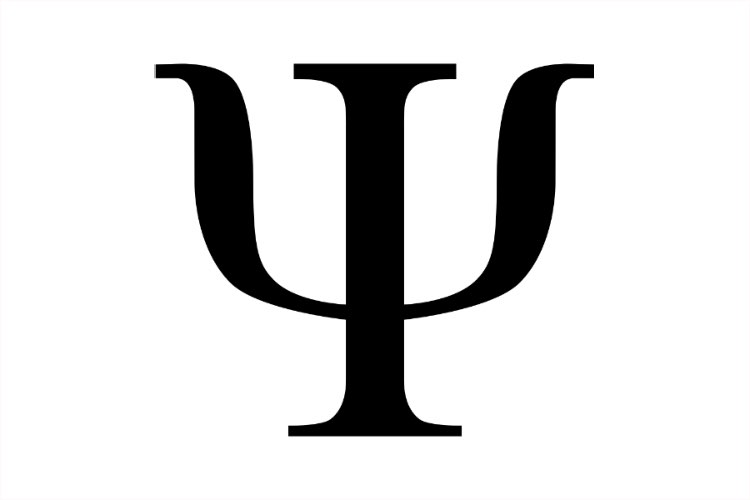 I write to you today as an inside-outsider related to your profession. I hold an M.S. in Industrial and Organizational Psychology. I make no pretensions to being qualified for mental health counseling, yet I am hardly unaware of the field.

I want to address you on the disastrous mental health correlates associated with today’s understanding of “tolerance.” I want to urge you to speak up as a profession and object to the promotion of tolerance as a virtue. It is no virtue. It stunts individuals’ character growth and it hinders the development of meaningful interpersonal relationships.

It stunts growth by falsely raising individuals’ expectations that they will not experience conflict, and by falsely implying that they cannot face it if it comes.

An Illustration From a Psych Class

I illustrate with a 2012 incident in a Psychology class at my grad school alma mater, the University of Central Florida. Some students had spoken up in class in support of what they considered to be the truth of their Christian beliefs. The professor, Charles Negy, responded with an email to the entire class, saying in part,

Bigots … are convinced their beliefs are correct. For the Christians in my class who argued the validity of Christianity last week, … it seems to have not even occurred to you (I’m directing this comment to those students who manifested such bigotry), as I tried to point out in class tonight, how such bigotry is perceived and experienced by the Muslims, the Hindus, the Buddhists, the non-believers, and so on, in class, to have to sit and endure the tyranny of the masses (the dominant group, that is, which in this case, are Christians).

Negy did not use the word “tolerance” in his email, but still the message is redolent of tolerance theory. The supposed virtue of tolerance is characterized by persons affecting agreement with others’ views even when their own views differ — as if persons could hold contradictory views as being simultaneously true. It’s characterized further by the insistence that if people do disagree, they keep that to themselves. This is consistent with what Negy called for on this occasion.

I note four things here. None of it is particular to the target group’s religion or to Christianity, the topic that had been under discussion. It applies to all relationships and all social groupings.

There is a better approach to handling conflict. Though you might use other language in your practice, undoubtedly you are aware of the distinction between the peacekeeper and the peacemaker. The peacekeeper is the enabler, the one who manages conflict by diverting it, hiding it, distracting it, or otherwise avoiding it. The peacemaker is the one who brings herself or himself fully into the conflict as a whole, entire person — or encourages others to do the same, if in a mediator’s role — and seeks to lead the relationship toward integrity and peace at the same time.

Though the peacemaking approach does not always succeed in bring conflict to a halt, we know it’s usually the best first approach to attempt. Peacekeeping is never our first advice — not unless there is immediate threat of lasting physical and/or emotional harm.

Now, Dr. Negy seems to imply that the non-Christian students in that classroom would be harmed to that degree by Christians communicating they think their beliefs are correct. Surely, though, he cannot think Muslims, Hindus, Buddhists, and non-believers are that fragile. They aren’t, except in the usual rare exceptional instances, occurring with equal frequency among all social groups. Still he has applied a peacekeeping, distance-making approach. This cannot be healthy as a first recourse.

Peacemaking approaches persons’ differences rather than running from them. It encourages persons to appreciate others, to act in an attitude of love and respect in spite of differences. Loving respectfulness draws persons together as they are, not asking them to submerge or deny aspects of their core character but rather to bring themselves into the open. If one’s character needs correcting, it can be corrected there. If one’s individual characteristics are worthy of appreciating (as is usually the case) they can be appreciated there — far more than if they’re submerged under a veneer of pseudo-mutuality.

This, by the way, is what the word “tolerance” used to mean: It was never about acting as if we agree, it was about respecting and loving one another as persons whether we agree or not.

We don’t hear much about love and respect in public conflict these days. These are the real virtues we should be encouraging, rather than the distance-producing counterfeit virtue of “tolerance.”

I call upon the mental health professions to take up the call for interpersonal love and mutual respect, and to publicly identify contemporary “tolerance” as the false virtue it is, harmful to individuals and to relationships.