One Easy Way You Can Help Advance Local Church Apologetics 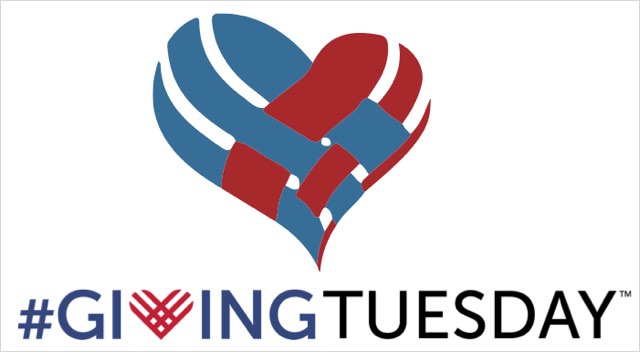 Shortly before Thanksgiving I was in San Antonio for meetings, one of which was the for the apologetics leadership group whose founding I led three years ago. These semi-annual gatherings include a specially invited handful of writers, speakers, and educational leaders with national influence in Christian apologetics (reasons for belief in Christ).

This group’s ministry is as crucial as it gets. These are the leaders who are facing Christianity’s toughest current questions head-on. They’re tackling issues of marriage, morality, gender, life, religious freedom, and all the challenges of atheism and secularism, and they’re leading the way in showing that the questions have answers.

Working with this powerful group of leaders over the past few years, though, I’ve noticed something missing. They’re well aware of it, too: Who’s passing along these excellent answers to the rest of the church — to people like you and me?

We all face today’s tough challenges. The situation is intensifying. The truth of our faith is literally under attack like we’ve never seen before, here in America. Youth are walking away from Christianity in large numbers— mostly because of unanswered questions. The percentage of religiously unaffiliated persons has doubled in recent years.

Wouldn’t it be great if there were at least one person in every church who could help coach, train, and equip parents and youth — everyone, actually! — in the answers they need, the reasons for confidence in Christ and in His way?

In fact, there is such a person. Not in every church, but in many if not most.

But there’s still something missing.

God has placed individuals in churches everywhere with a special interest in understanding reasons for confidence in Christianity. They’ve got powerful potential to help build and strengthen their fellow church members, but they’re often disconnected and not necessarily equipped for effective church ministry. Usually there’s only one or two in a church. They feel isolated.

I’ve been able to meet with more than a dozen such people in the Cincinnati/Dayton area. One of them is a local church leader hoping to bring an apologetics conference to Dayton. He’s been working mostly alone. Another goes to the bus station in Cincinnati to share Christ, and to train other people in how to share their faith as well. He feels alone.

For that reason — for mutual learning and encouragement —  we’re forming a group here called the Thinking Christian Connection. It’s really just discipleship in action, with a particular group of people: people whose ministry of teaching and encouragement could spread throughout their churches and beyond.

Already there are three pastors in our local group. They need encouragement, too! I’ve had other pastors tell me they’d rather have another church member — someone with more time to study — take leadership in this part of the church ministry.

Local — and Across the Country

Even as I’ve begun this group I’ve been hearing from Christians in other parts of the country wanting the same kind of encouragement. I’ve had inquiries from Indianapolis and Milwaukee. I belive I’ve identified a qualified leader to start a group like this in southern California (that’s in process this week). The concept is simple and it could grow. There’s real potential for this idea to have a strengthening impact on churches everywhere.

(You can inquire about starting or joining a group here. There’s also a potential international connection in the works — but it’s too early to say more about that now.)

The ministry is poised for rapid growth, but it needs resources. My work as an editor for the Christian website The Stream is a three-quarter-time job, leaving one-quarter time for this other ministry, but supplying only three-quarters salary and none of the expenses incurred through the Thinking Christian Connection.

I estimate that for the year 2017 this ministry will require $2,100 per month for my salary, for administrative and technical support, and for meetings and travel. That’s if the ministry expands to just a few other locations this year.  Some of those funds have already been committed, but not enough to take the ministry into the high levels of growth I expect as it really begins to grow nationwide.

Thank you! Your investment can help make a huge difference in churches across America — and potentially beyond!