What’s So Wrong With Being An Atheist Pastor, Anyway? 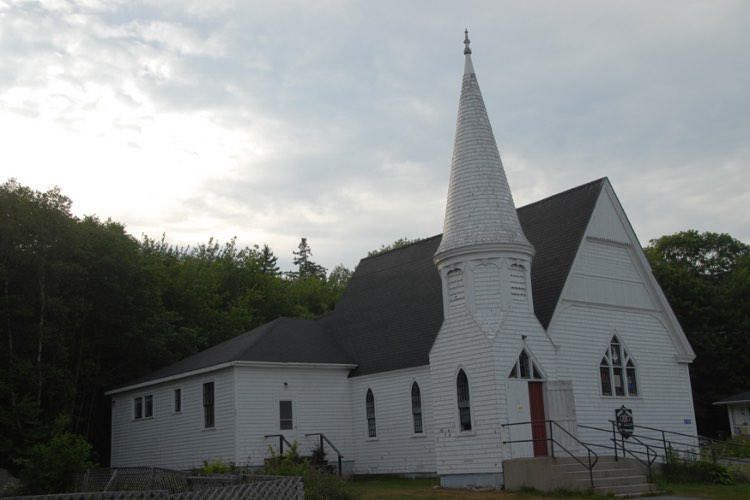 Stand with your atheist pastor friends!

That’s the example being reported this week on Canadian wire services (I picked it up at The Globe and Mail). This is not a parody story.

A retired United Church minister has asked to be formally defrocked as a protest against the potential firing of a colleague for her atheist beliefs.

In a scorching open letter, Rev. Beverley Burlock asserts the church has lost its way….

“Never ever was I subjected in any of my pre-ordination interviews over the several years to such an intensive and excessive interrogation as Gretta [Vosper] faced before the subcommittee, which basically amounted to a heresy trial.” …

Vosper … has been the focus of an unprecedented church review of her fitness to be a minister in light of her atheism, disavowal of the Bible and rejection of the concept of God. Her congregation [at Port Mouton, N.S.] has been resolute in supporting her – as have others across the country.

In a letter last week to the church’s moderator, Rev. Jordan Cantwell, more than two dozen current and former ministers from eastern Canada urged an end to the proceedings against Vosper.

“To remove her on the grounds of her beliefs would not only ignore and offend her very obviously effective leadership, it would offend our tradition of heterodoxy and inclusion, and send a chilling message to our progressive colleagues all across the church,” they write.

How Hard Is It Decide On an Atheist Pastor, Anyway?

I can’t prove it, but I suspect that if the UCC removed a pastor for disagreeing with progressive sexualism, they wouldn’t raise a peep about “inclusion.”

But I agree with one thing. I wonder why they subjected her to such a long and painful grilling.

It should have been an easier decision than that.