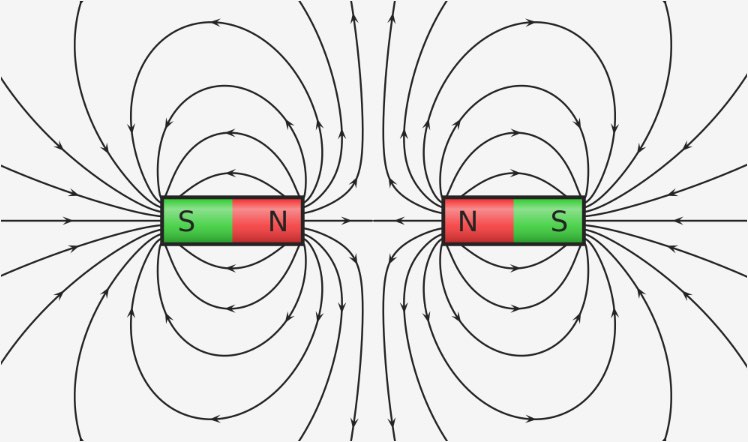 (Eighth in a series of ten, from my new book Critical Conversations!)

“You Christians are against sex, against choice, against equality — you just like to be against things. Your beef with LGBT is just more of the same: you’re anti-gay because being ‘anti-‘ is what Christians do best!”

This is a distorted view. Sure, Christianity stands against a lot of things. But Christianity is a positive answer, not a negative one. It’s just that every good thing has a bad thing opposite to it, so we can’t avoid standing against some bad things while we stand for positives.

Not even every Christian understands this clearly. God puts barriers around sexual expression for good reasons — good for us, that is. Sex is just better within a committed, faithful, monogamous relationship. There’s more room for trust, for transparency, for the total abandonment to one another that can make it all it can be. It’s a full-person-to-full-person connection, too, not a mere body-to-body transaction.

Marriage itself is a distinctive human good, the God-ordained place for the goodness I’ve just described can best thrive — not to mention its being the institution into which the next generation may be born and in which it can be nurtured, educated, and made morally, socially, and physically ready to take over the world when it grows of age. All this happens most effectively by far in a family with mom and dad united in a loving marriage, raising their kids and loving them, too.

Single-parent families can have great moms or dads and great kids in them, too — but who wouldn’t prefer to have a loving home with a loving pair of parents, if they had the choice?

Therefore our stand against immorality and marriage revisionism is a stand for what can come from promoting the true good.

We all have a lot to learn about this, but still it’s true: God knew what he was doing when he designed us, created us, and then in love gave us a moral guidebook for maximizing life. He is love. He’s not trying to spoil our fun, but to maximize the abundance of our lives.

Oh, and by the way, look at the list of topics I’ve covered in this series so far. Someone else is pretty good at being “anti-” too! That in itself doesn’t make their charges against us wrong; there are different and far better answers than that. It does, however, undercut severely their charge that being “anti-” is automatically wrong. It it were, then this very complaint would be suspect just in and of itself, with hardly any further information needed. It’s anti-Christian, after all.

There’s more in the book!

In Critical Conversations I develop and extend the answer to this and other challenges, and I share practical relational guidance on how to share the answers in conversation. For parents, pastors, and other Christian leaders wondering what to say to children in their vulnerable years up through high school or even college, the book clears away the awkwardness and confusion. It clears a path toward conversations that can strengthen not only your teens’ faith but also your relationship with them.

It’s available at Amazon.com, Barnes & Noble, and other booksellers. Order your copy today!