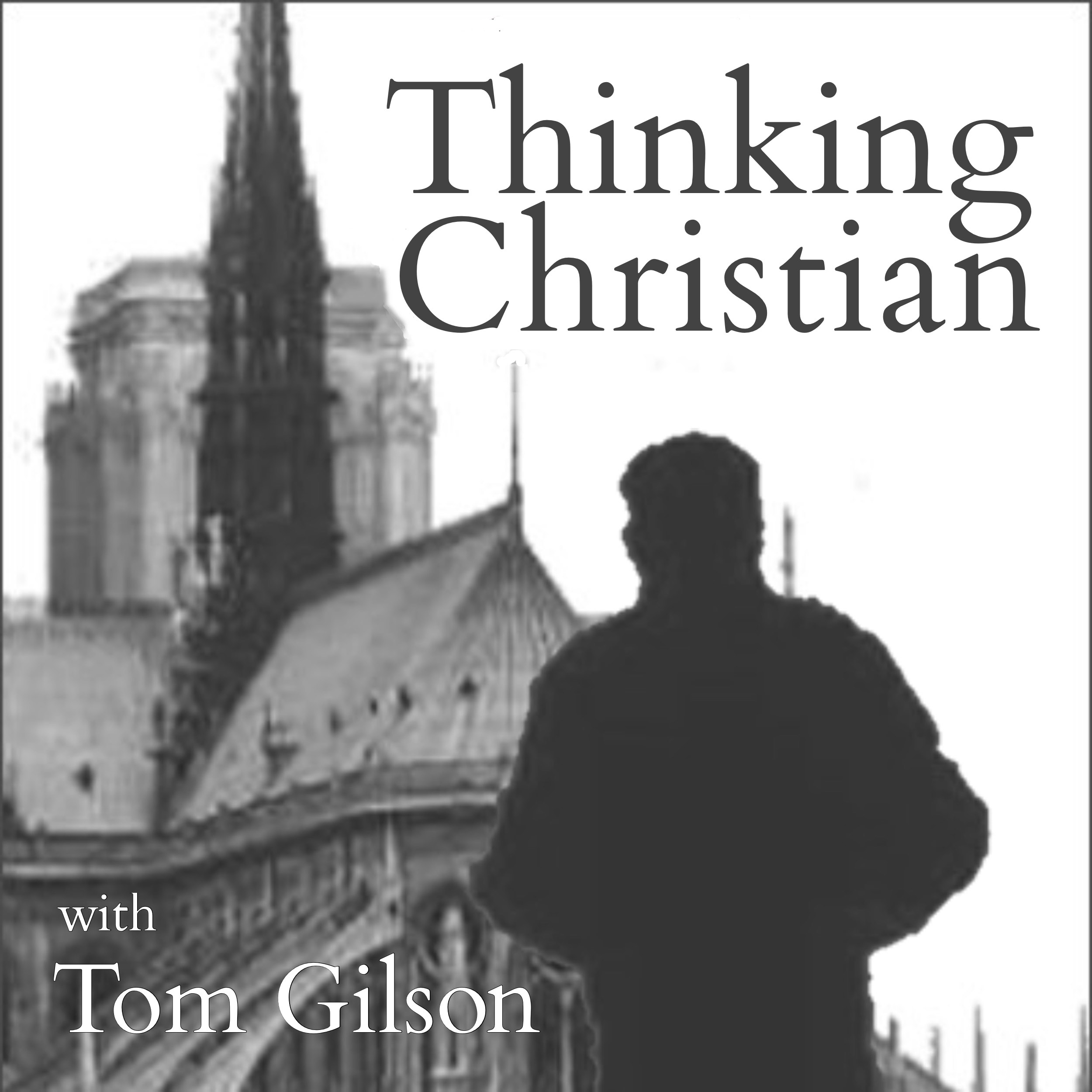 How can we know Christianity is true? As I shared with Seaford Baptist Church last Sunday, we can know (among many other ways)…

My notes (PDF) are attached.

28 thoughts on “Three Ways of Knowing”