True Reason: Christian Responses to the Challenge of Atheism

In case you’ve missed up till now, check out this ebook! Where else will you find so much from so many from top Christian thinkers for only $2.99?

True Reason is not your ordinary answer to atheism’s challenges. It’s not just about errors in evidence or reasoning. True Reason takes on the New Atheists’ most central identity, their most cherished claim: that they are the guardians of reason itself. There’s a better place to find true reason. 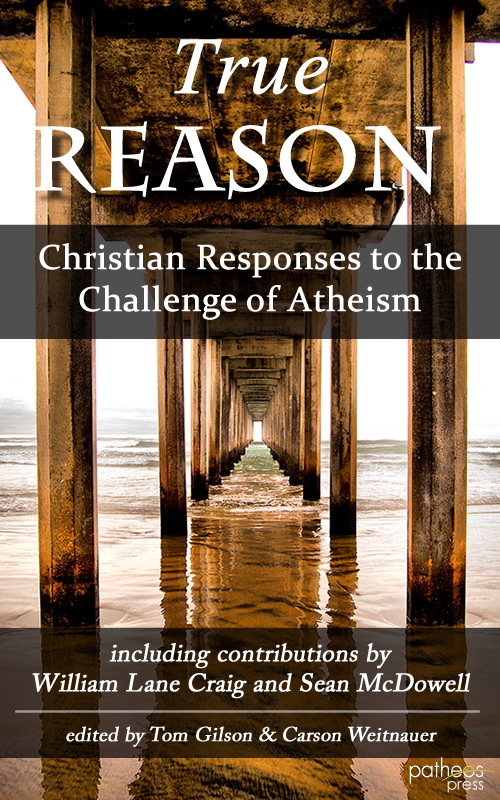 405 thoughts on “True Reason: Christian Responses to the Challenge of Atheism”